The Changing Face of the Church in Canada 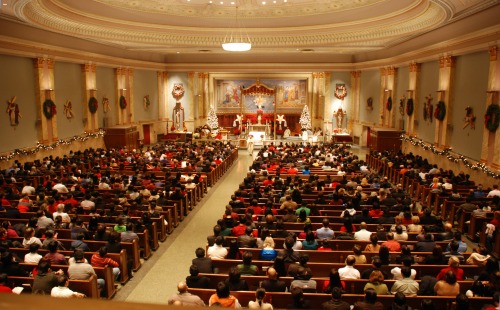 The pews in the churches of Montreal are going to be increasingly populated by newcomers to Canada. That was one of the conclusions of Reginald Bibby’s fascinating lecture given last November at Loyola High School.  In a lively and engaging style Bibby, the most well-known sociologist of religion in Canada, began by giving a short synopsis of the history of Catholics in Canada and then proceeded to paint a picture of the future.  That future has everything to do with immigration.  Why is this?  One part of the answer has to do with how Canada is growing.  In 2016, population growth in Canada was 30% natural increase and 70% immigration.  By 2036, 100% of population growth will be down to immigration. The second part of the equation has to do with a difference in religious commitment between those born in Canada and those born outside of Canada.  On average, immigrants tend to be more religiously committed than the population that was born in Canada.

Basing his lecture off his most recent books, Canada’s Catholics (2016) and Resilient Gods (2017), Bibby noted that historically Catholics have had an ability to create communities for immigrant populations.  “The dominant policy seems to have been to allow Catholics to establish new parishes where they could initially live out life in the language and culture of their homeland.  Churches thereby retained Catholics in the course of providing them with communities that offered immigrants social, emotional and spiritual support in their new country.” –p.122, Canada’s Catholics.

The Catholic Church in Canada has, on the whole, done a great job in creating healthy and nurturing environments for newcomers to adapt and integrate to their new homeland.  Looking forward, churches will need to keep a number of questions in mind.  Here are five questions which Bibby suggests leaders need to ask:

Important questions, for sure! 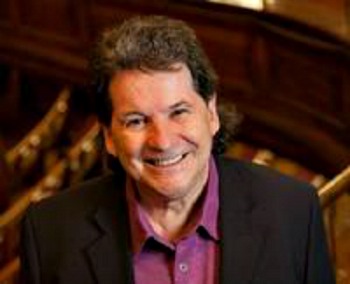 On November 30th, the ESCC and the Office for English Pastoral Services are co-hosting a public lecture by the well-known Canadian sociologist, Dr. Reginald Bibby.    Dr. Bibby holds the Board of Governors Research Chair in the Department of Sociology at the University of Lethbridge and the author of numerous books which examine trends in Canadian society.  He has spent his academic career monitoring, speaking and writing about these trends, particularly regarding youth and religion.  In 2016, he co-authored with Angus Reid the book Canada’s Catholics.  The title of Dr. Bibby’s November 30th talk is, Being Pro-Religious, Low Religious, and No Religious in Montreal: A Mirror of Canada & the World and will draw on material from his most recent book, Resilient Gods, which is the fifth in his “Gods” series which has tracked developments in religious practice and belief in Canada.